The idea of setting up Cardiff University Press originated back in 2013 within a number of academic Schools, supported by the University Library Service. The vision was to be committed to innovation and excellence in publishing, for the benefit of both academia and the wider external community. In early 2014, following discussions with all three Colleges and approval from the University Executive Board, the project was given the go ahead to develop “a Cardiff University Press online brand”. A Scholarly Publications Manager was appointed, and the first meeting of what was to become our Editorial Board was held in November 2014.

2015 saw the appointment of our Executive Officer, and our first web pages began to take shape, along with general principles, selection criteria and other publication guidelines. In March 2015, JOMEC Journal became the first journal title to be officially accepted for publication, and supplied our first journal issue four months later. Martial Arts Studies and Romantic Textualities were accepted for publication soon afterwards.

Cardiff University Press was officially launched on 9th July 2015. Shortly before Christmas of that year Open Journal Systems (OJS) was adopted as our hosting platform for our publications (which had swiftly grown to five titles).

During the first six months of 2016 six more titles were accepted for publication, covering subject areas and disciplines from all three Colleges. The Press was also aware of an increased interest from researchers to facilitate monograph publishing.

Two student representatives joined the Editorial Board in January 2017, as part of our ongoing commitment to the professionalisation of students.  In July we formed a partnership with Ubiquity Press to enable future monograph publishing and larger range of online services to editors, authors and readers. We launched our new hosting platform, web pages and Press blog on Wednesday 25th October 2017, during International Open Access Week.

We’re hoping to launch our monograph publishing activities in early 2018. In the meantime, do contact us to express your interest in publishing a monograph with us. 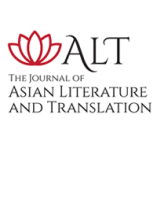 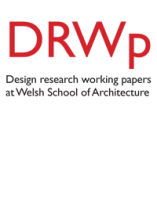 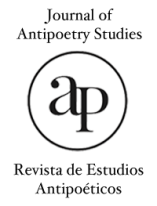 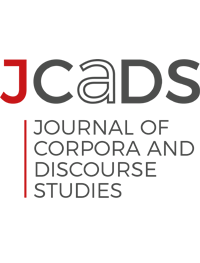 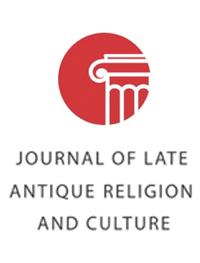 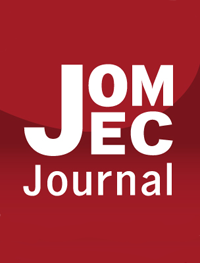 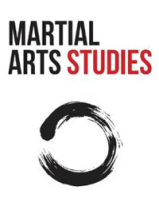 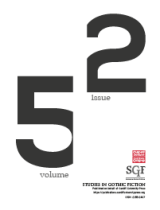 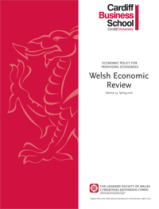